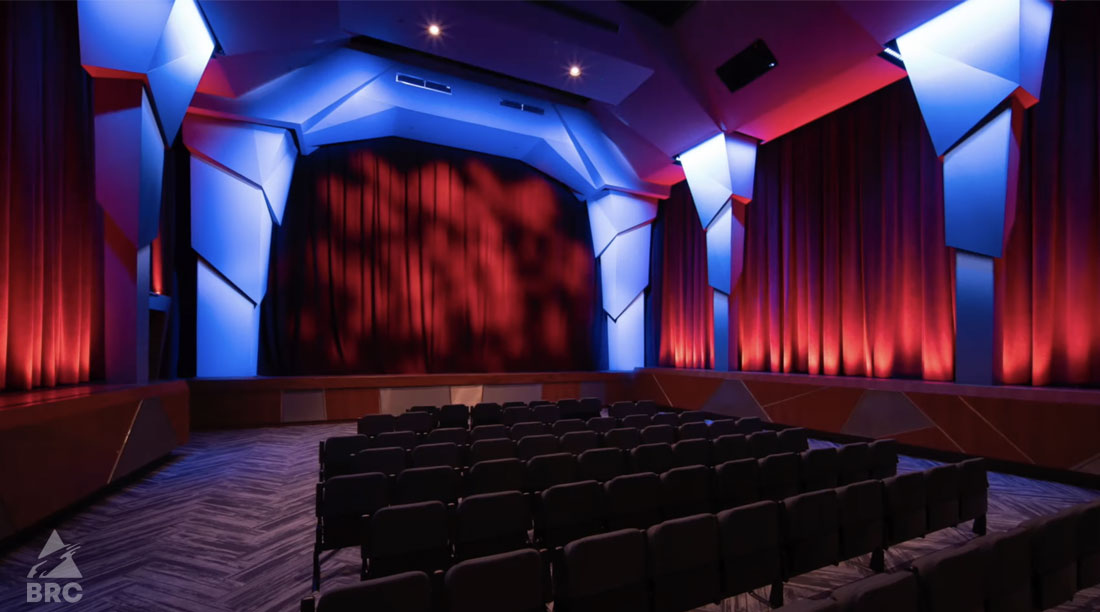 Technifex brings the theater to life when six massive mechanical columns, situated on either side of the stage, begin to rise and transform, folding into one another, as the screen expands, wrapping into a 180-degree diorama.

Premiering in the theater is a show called Bernstein’s Answer, an immersive theatrical experience exploring life and music of composer Leonard Bernstein, produced by BRC Imagination Arts. Bob Rogers, BRC founder, states, “It’s an indoor spectacular with a ton of heart that tells the life story of Bernstein.”

Watch the fabrication of the columns and the mechanical show action elements come together in Technifex’ shop, in the behind-the-scenes build video below.