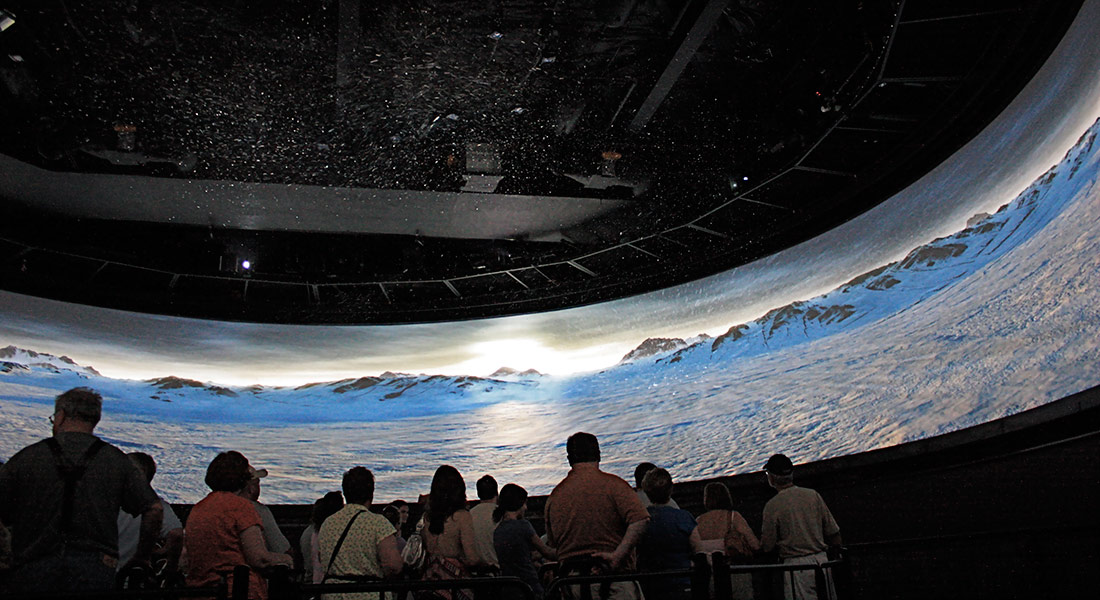 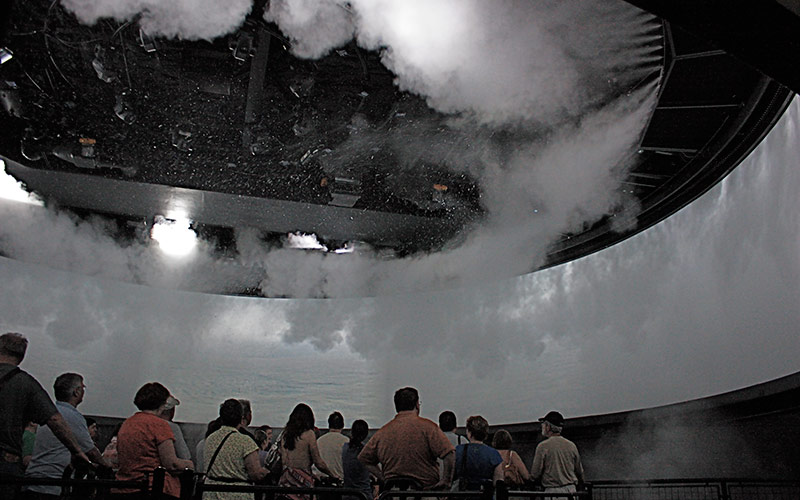 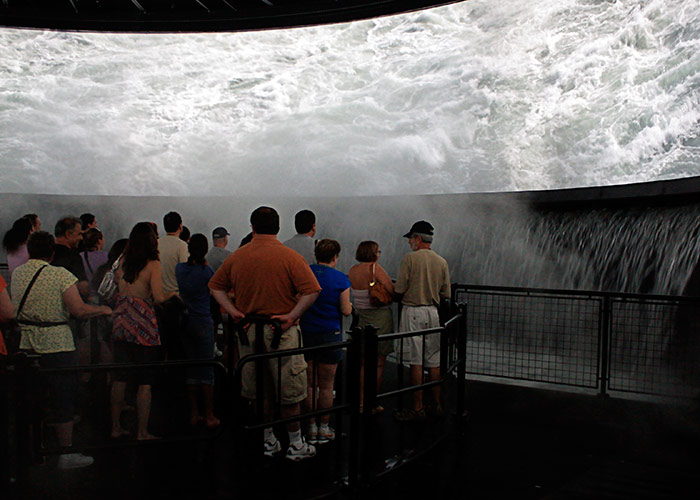 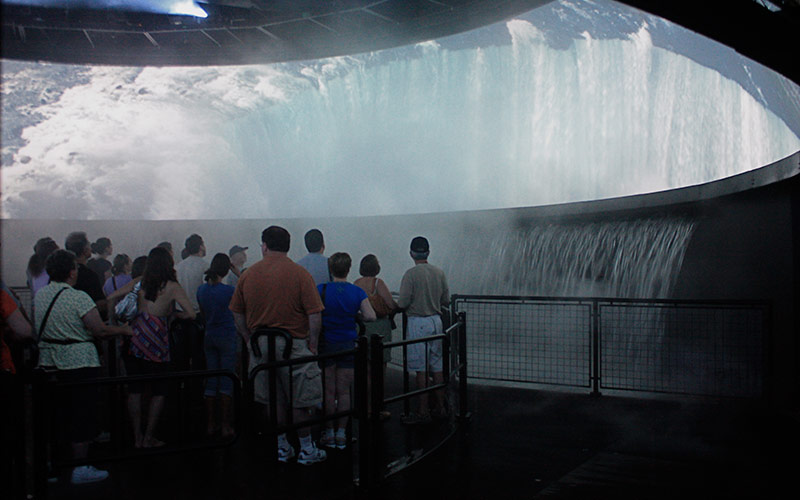 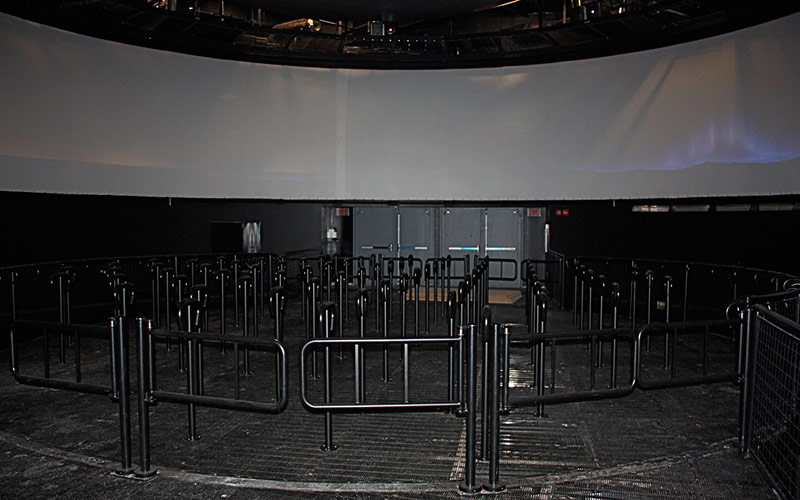 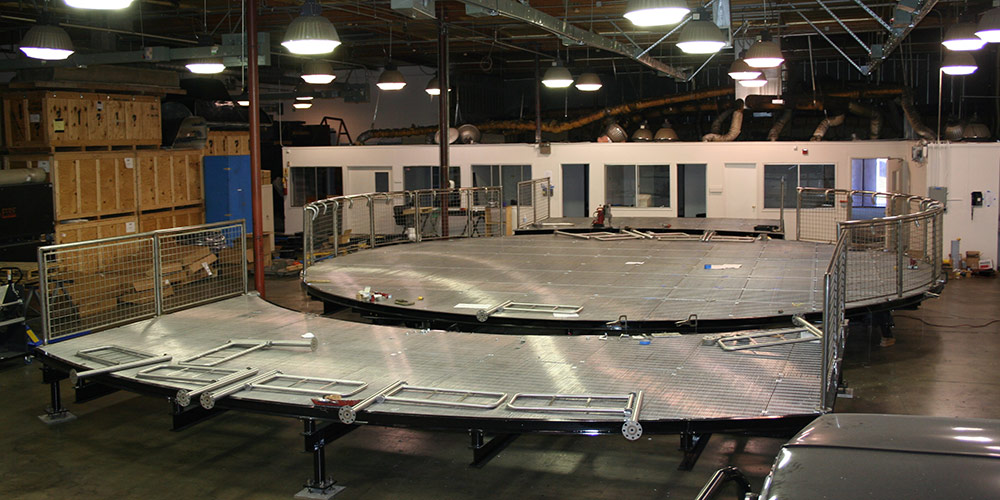 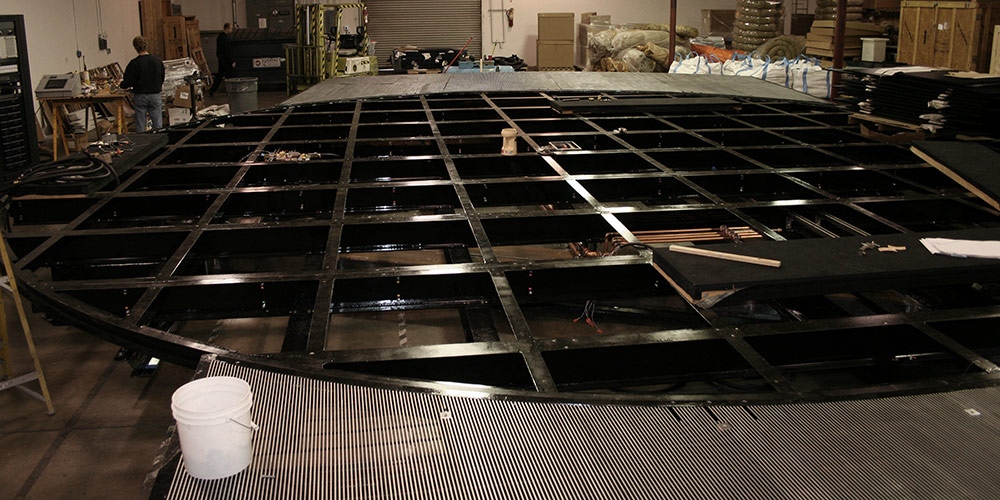 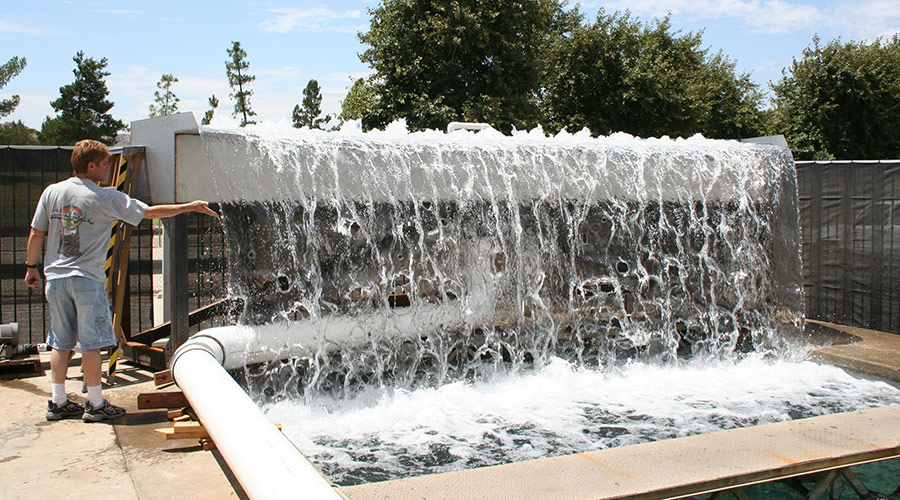 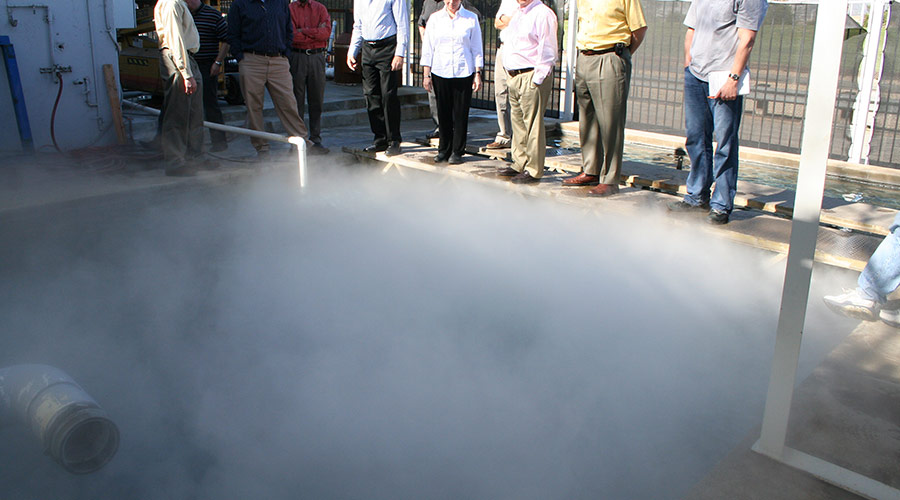 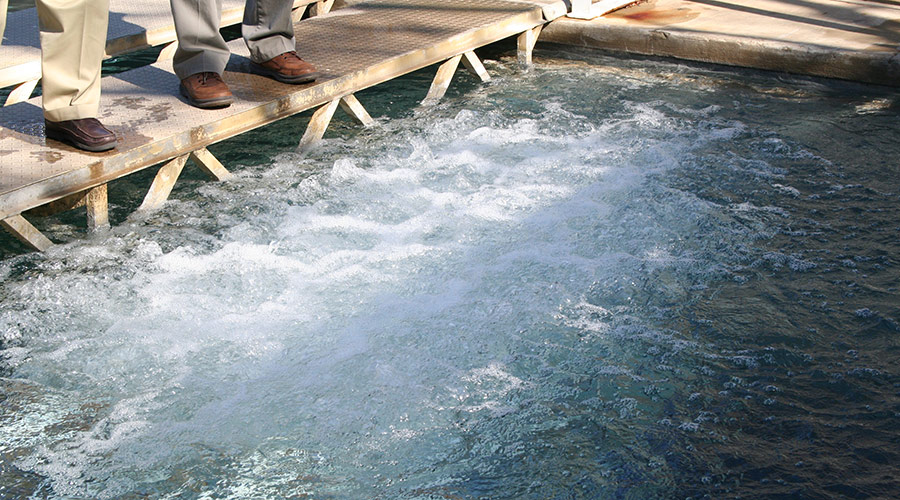 As Show Producer, Technifex created all of the show systems used in the Niagara’s Fury attraction for the Niagara Parks and Commission. Telling the story through visual, mechanical and atmospheric effects lets the audience experience the birth of Niagara Falls. Technifex developed a 360-degree screen and projection system and a 360-degree rain curtain along with wind, snow, fog, water cannons, pool bubblers and a motion platform to immerse each audience of 100 into the fury that is Niagara Falls. Supported by state-of-the-art “rotary” sub-woofers and three dimensional sound, the audience experience is unforgettable.